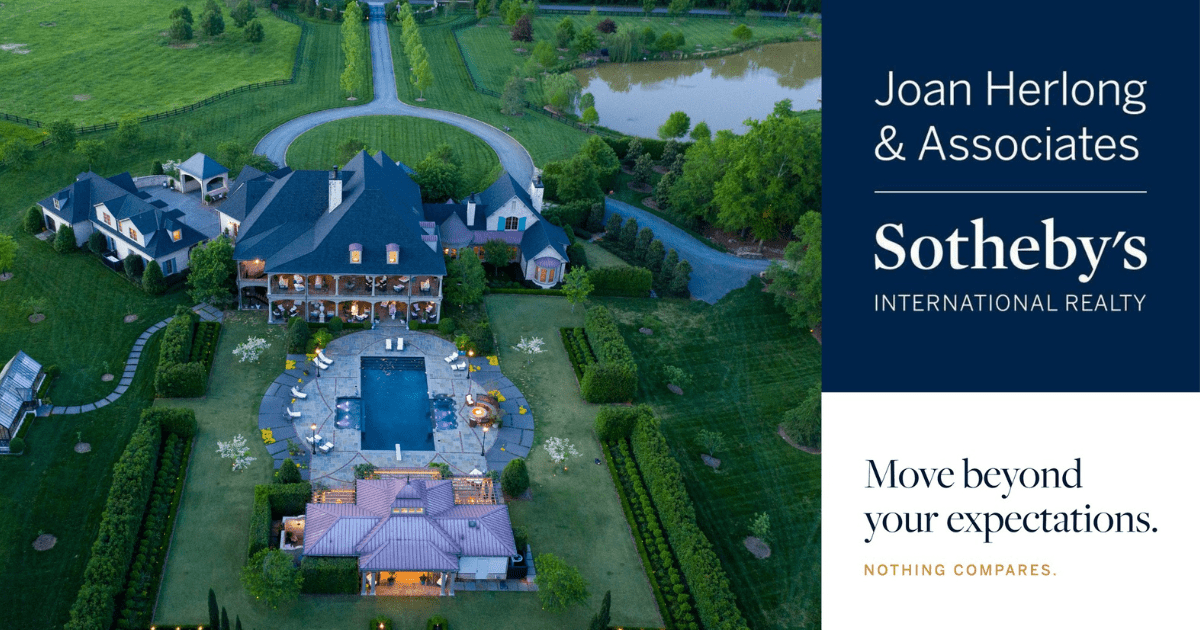 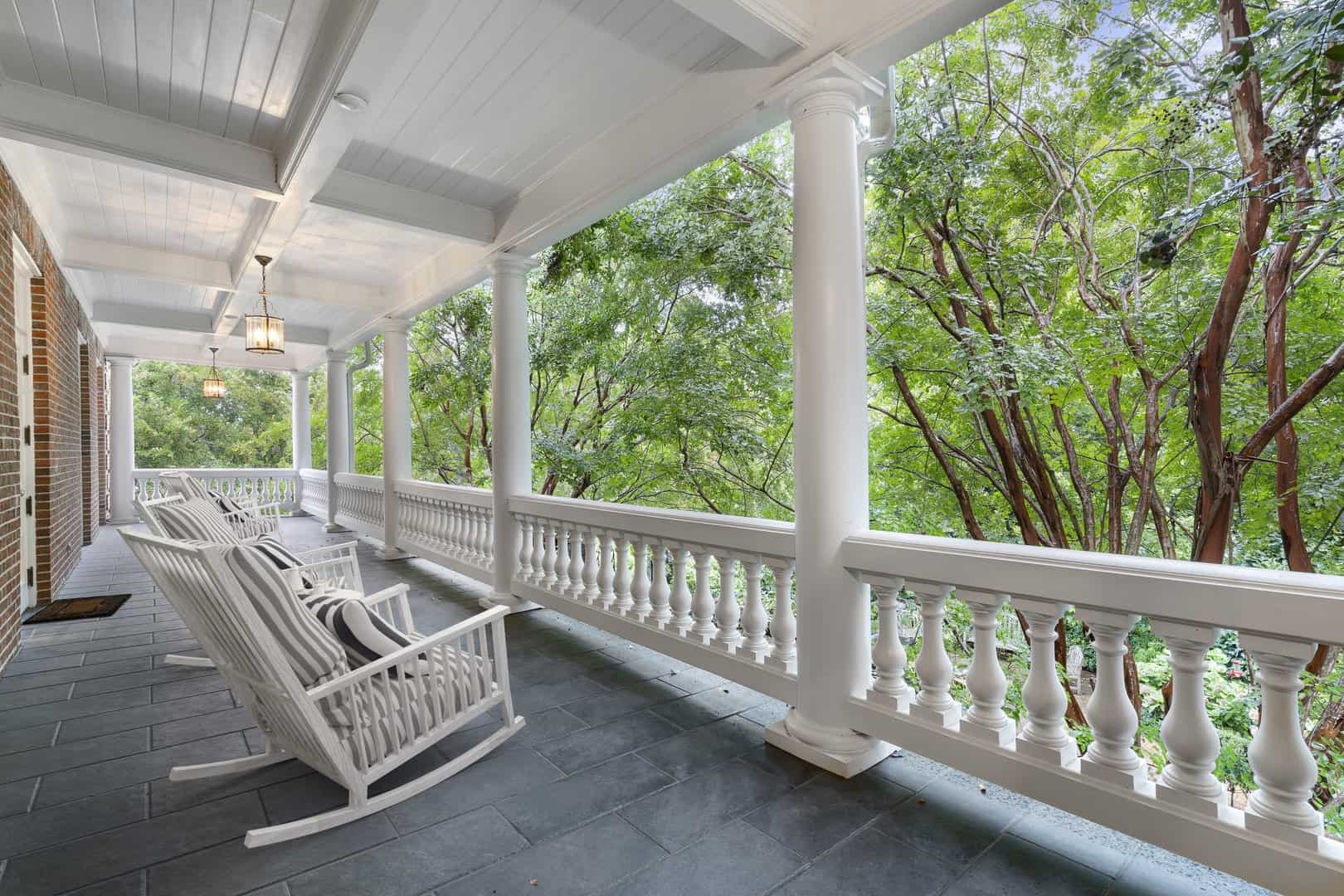 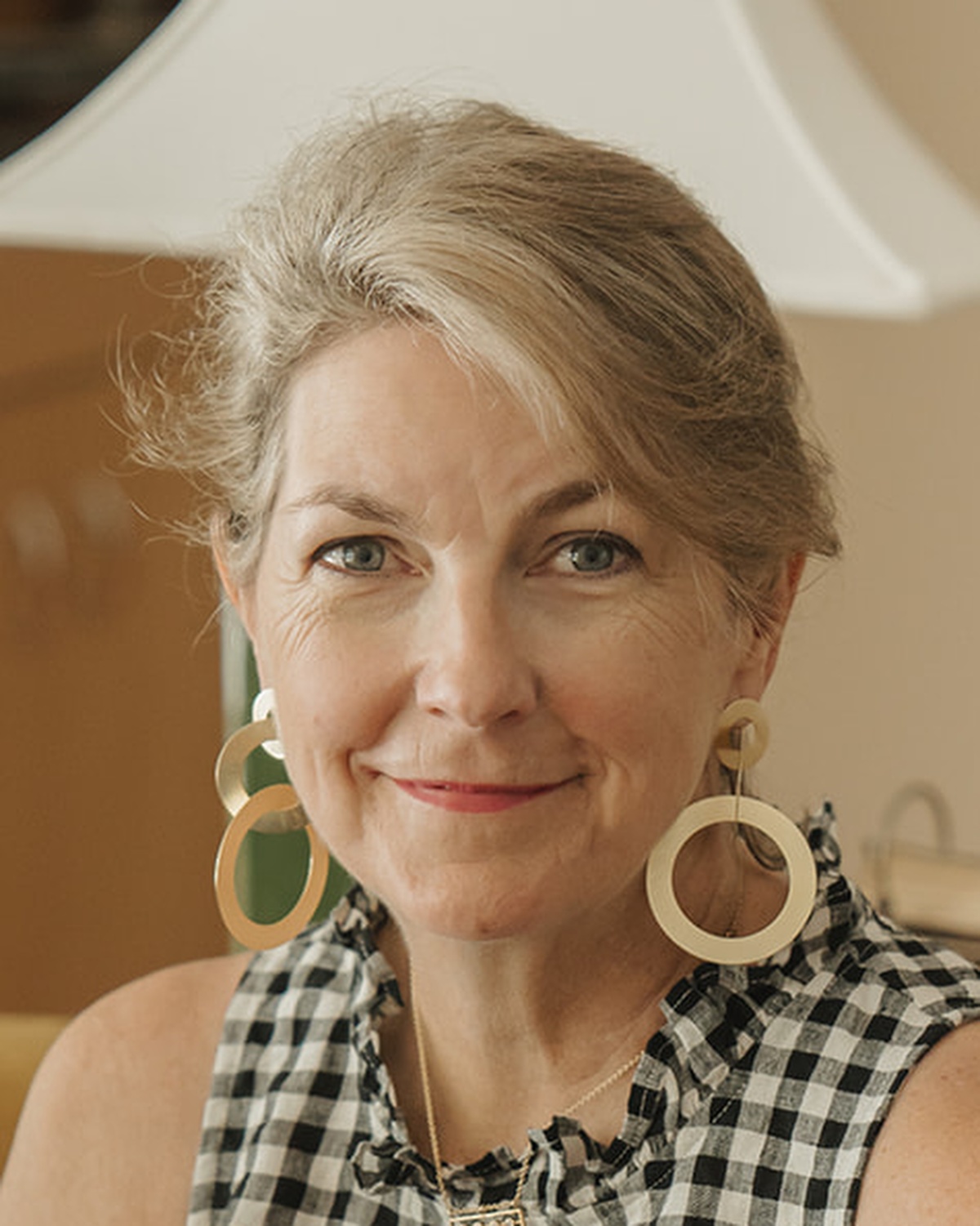 Joan began selling real estate in 1993, always full time. After several years as the top producing solo agent for a national brand, she started her own boutique agency in December 2011 – in the midst of the recession and housing slump. At the end of her first year on her own, she was the number one Realtor in the Greenville MLS, and repeated that feat for several years including in 2022. Indeed, she was the number one realtor by volume for the entire decade of 2012-2021 with sales of over [...]

Joan began selling real estate in 1993, always full time. After several years as the top producing solo agent for a national brand, she started her own boutique agency in December 2011 – in the midst of the recession and housing slump. At the end of her first year on her own, she was the number one Realtor in the Greenville MLS, and repeated that feat for several years including in 2022. Indeed, she was the number one realtor by volume for the entire decade of 2012-2021 with sales of over $388 million, twenty-five percent ($75 million) more than the next agent and even more than any team in the Greater Greenville Multiple Listing Service. (GGAR MLS Sales Volume, Jan. 2012-Dec. 2021.)

With a well-earned reputation for expertise, fairness, and advocacy, Joan has often been called upon for advice, and not infrequently by agents from other companies. She has served as an expert witness in real estate litigation and related hearings and has from 2017-22 served on the South Carolina Realtors Association “Forms” Committee, the committee responsible for all contracts forms and addenda used by SCR realtors.

Joan “speaks” fine older homes, new construction, and newly renovated homes fluently. She’s no “figurehead” -- she personally lists and sells all over the Greater Greenville and the Upstate. Moreover, her posted sales volume is her own. She doesn’t believe in taking credit for her associates’ sales. It’s not about her, it’s about developing each of her Associates to maximize their own potential, which in turn keeps the focus on Client Service, always.

Joan has negotiated more than 1,000 deals and advised on many more. She knows the difference between assertive and aggressive, between persistence and pestering, and while she’s tenacious, she’s not obsessed. She’s (almost literally) seen it all. What she hasn’t seen, no one else has seen either. She is the kind of advocate that any seller or buyer would on their side, whether directly or through her agents. She’s driven by a simple principle – the client comes first. For her, professionalism, transparency, candor, integrity, and advocacy are not just words.

Joan grew up in Winnetka, Illinois. She earned a bachelor’s degree in English Literature at the University of Virginia. Her first job after college was at CNN as a news writer. Then she worked at Leo Burnett Advertising in Chicago while her husband William attended law school at Northwestern. She continued in advertising at a small agency in Charlotte, N.C., during William’s clerkship for a federal judge. In 1986, they moved to Washington D.C., where William worked at Covington & Burling, and Joan turned to freelance writing. They became Greenvillians in 1989.

In her spare time, Joan enjoys hanging out with her grand kids, playing tennis, and writing. She is way better at writing. For about ten years she wrote had a bi-weekly “humor” column in the Greenville Journal called “Life in the Slow Lane.”  She still dreams of writing the next great American novel. If scribbling ideas on sticky notes counts for anything, she’s well on her way.

The way to her heart is through her funny bone -- she loves a good laugh, the kind inspired by the likes of Robin Williams or Ricky Gervais or a good practical joke.

Ms. Herlong is an outstanding local real estate agent providing both seller's and buyer's services. She is also a bright and personable individual who can make this oftentimes difficult decision as fun as it can possibly be. She has extensive knowledge of the greater Greenville Metropolitan residential market and is also very involved in many other community services which makes her uniquely qualified to help both local and non-local individuals make the right housing choices (whether [...]

Joan was extremely helpful and knowledgeable. She was able to answer all of our questions and spent many hours working with us on our house search. She came highly recommended, and we were very pleased with her expertise.

Unbelievable negotiation skills and knowledge make Joan one of the best agents in the area. She has helped us negotiate multiple properties as both our buyer and seller agent, and has done a phenomenal job in all instances. We look forward to keeping our relationship going long term.

Joan Herlong is the epitome of "client representation." From moment one of my interaction with Joan, I knew that the process would be smooth and nothing would be missed. What I was unaware of, though, was the speed with which she would act and my house would sell. Within one week, pre-inspections were done, repairs were done, and the house was listed on a Friday at 5 PM. I could not be in my home on Saturday because of the number of viewings. Offers came that evening. Sunday, I spent [...]

Joan was fantastic in helping us find and purchase our home. She knew the right neighborhood for us, and she found us the perfect house for our needs and preferences. To top it off, she was a tenacious advocate for us through the entire transaction process.

Joan Herlong is an incredible realtor! She listened to what I was looking for in a home and showed me my options. I was impressed by Joan's professionalism and her knowledge of the different neighborhoods in Greenville. Joan has an incredible reputation and in fact the home I purchased was also a home that she was listing. The purchase went smoothly and the whole process was easy because Joan took care of everything.I highly recommend Joan Herlong and would hire her again for any [...]

Joan is knowledgeable on real estate process, Greenville real estate, very responsive and enjoyable to work with. She helps provide solutions for all parties. We intend to stay put in our current home Joan helped us find but we will continue to recommend Joan and should we need another realtor, Joan is our only choice.

We have known and worked with Joan for all our real estate needs since we bought our first house - which now seems way too long ago. She has helped us buy and sell each home and a couple rental properties as well. We highly recommend Joan because of her knowledge of the area, many tips for selling and what to look for when buying, and her connections to all trades you may need when buying, selling and renovating a house. We always had a positive experience and enjoyed working with her.

Joan was very helpful in getting our house ready to sell. She gave us suggestions that were easy and cheep, which made our house more appealing to potential buyers. She was also very helpful in negotiating a very unique and creative deal for us. Joan was always quick to respond to any texts or emails, even after our deal was closed. Less

Anonymous
See all of my testimonials

While you wait to hear back from us:
Search For Properties
Browse Search Categories
Explore Your Account
Close & Continue

Hi there! How can we help you?

Contact us using the form below or give us a call.

Send Us A Message:

While you wait to hear back from us:
Search For Properties
Browse Search Categories
Explore Your Account
Close & Continue

Hi there! How can we help you?

Contact us using the form below or give us a call.

Send Us A Message: